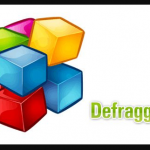 Defraggler is a simple defragmentation tool designed to speed up your Windows device. The useful software reorganises data in all available drives, so that related files and folders come together. As a result, the system can find all files faster, and new files get saved without getting fragmented. Defraggler download is easy-to-use and you can run it directly from a USB.

What is the use of Defraggler?

When you save a file on your PC, it fragments data into smaller pieces and saves them in several locations on the drive. Though the process doesn’t generally slow down the system, it does have an impact when you download a lot of files, install or uninstall various applications, or have limited storage space. To counter this fragmentation process, you can use Defraggler.

While all Windows computers have a defragmentation tool, they are quite basic. Defraggler fills the gap to ensure that the system gets organised in the best possible manner. Not only will it increase the performance of your PC, but will also arrange files and folders in a continuous fashion. With its help, your system will be able to find files much faster, and also provide you with additional disk space.

How does it work?

The installer file of Defraggler is less than 2KB and downloads within a matter of seconds. Once launched, the program scans all available drives and organises data automatically. It then checks for large spaces and reduces the change of any future fragmentation. The simple program works on both solid-state and traditional hard drives.

When you use Defraggler, you also get an option to move the largest folders or files to slower points on the drive. Doing this allows your system to access smaller files, as well as startup files quickly. Though most defragmentation software programs only allow defragmentation of an entire drive, Defraggler download lets you decide whether you want to defrag a single drive, a folder, or a file.

Defraggler comes with a simple interface with a primary Start button that lets you run quick-scans. Apart from it, the program has a screen where it provides a report of all the disks that it has checked. The report consists of information about the health of the disk, used space, file and folder lists, as well as any other information that it finds essential.

The interface also marks sections that are being used by Windows and if required, blocks them from the defragmentation process. The program also colour-codes different sections so it’s easier for the user to understand the health of all disks. Fully fragmented sections are visible in red, whereas full sections that aren’t yet processed appear in blue.

The free tool is portable via USB and comes with a range of features that improve the performance of your PC. You can use it to target specific files or folders such that frequently used areas can get defragmented more often than other less-used sections. Moreover, the program lets users move files that aren’t regularly used to the end of the disk, so that smaller files remain in the beginning, making them easier to access.

While the program isn’t native to Windows, it doesn’t damage any files whatsoever. The only drawback of this third-party-application is that it doesn’t defrag multiple drives simultaneously. Once you launch the quick-scan button, it scans one drive, reorganises it, moves large files, empties space, and only then does it move to another drive. You can, however, use the program to smart defrag individual folders or files. 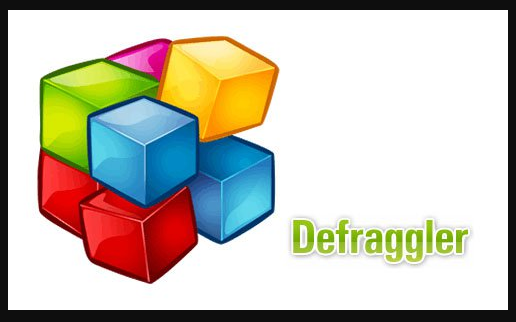 When Defraggler reads a file or folder, it follows the same process as Windows. The safeguards are very similar to those used by Windows 7, Windows Vista, Windows XP, and Windows 10 computers. Due to this, Defraggler is quite safe to use and doesn’t damage your data or drives.

Are there any alternatives?

If you’re looking for alternatives to Defraggler, you should check out Auslogics Disk Defrag, UltraDefrag, and PerfectDisk Pro. If you’re a Mac user and are looking for a similar program for your device, you should download Piriform CCleaner for Mac.

Does defragging speed up computer?

Yes, that is because almost all files have some sort of fragmentation when they get saved to your PC. They’re split into pieces and saved in different locations. When all available files are located in different areas of the drive, the computer slows down. After defragging, the files arrange themselves in order so that once you run a program or open a folder, it’s easier for the system to access.

Another good thing about Defraggler is its customization options. You can set your own rules for Quick defrag, customize the Drive Map by choosing a design and setting the blocks’ color and size. You can also create a personal list of all the files and folders that should be excluded from the analysis.

Defraggler can be set to turn the computer off once the disk has been defragmented, and also lets you schedule new analyses in the future. One little detail missing, however, was the ability to minimize it to the system tray.

Overall Defraggler is a great alternative to Windows’ built-in defrag tool, with great customization tools – though it can be a bit slow. 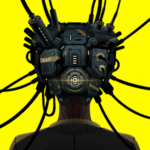 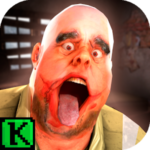 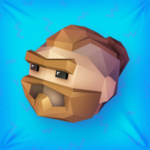 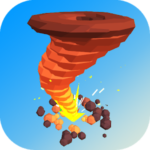 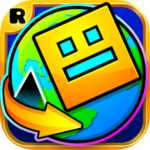